The phenomenal new sea-shanty album Into The North is out everywhere now!

Listen here: INTO THE NORTH

Learning to let go is tough. Watch the Sickies give it a try in their latest and greatest vid Forgot To Go!

K-Man & The 45s just dropped a rebellious new vid for the title track off their new album Stand With The Youth. Give it some spins and share it around whydontcha? 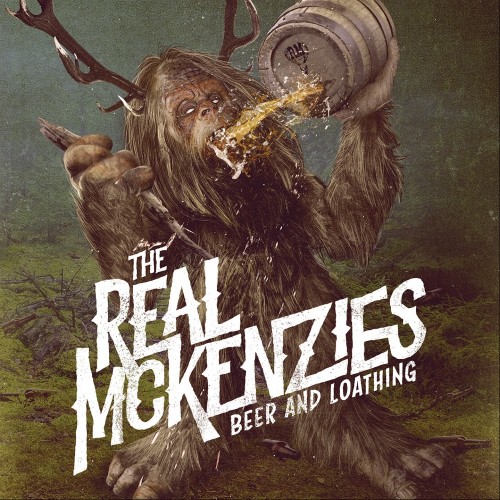 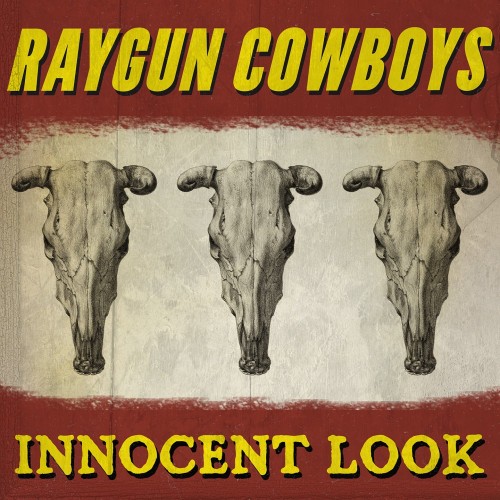 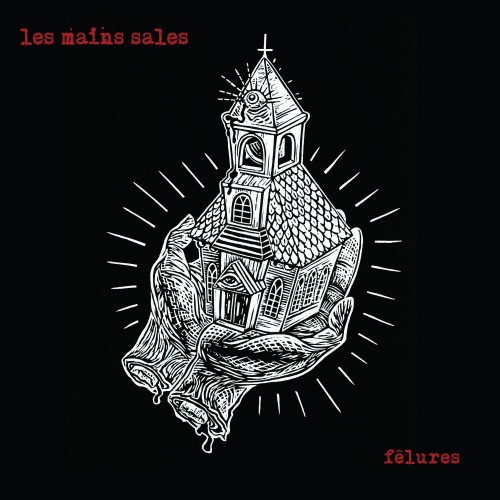 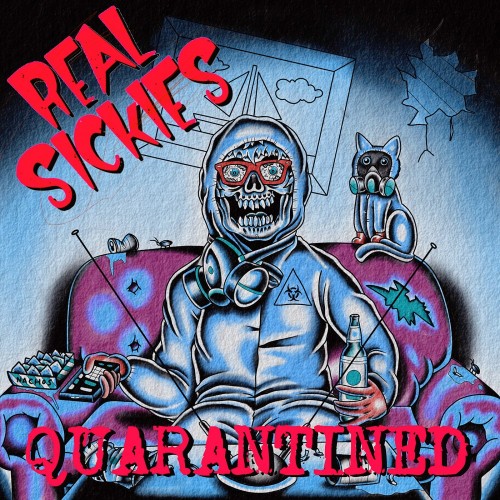