The Fake Friends sound like a bunch of old hardcore guys trying to make pop songs. Yeah, on it's face, that doesn't seem like it would be a good idea, but it's honestly one of the things that makes this band so fucking great. Sweet licks, infectious choruses, introspective lyrics with some epic breakdowns thrown in make for some intense and supremely addictive songs.

The band is made up of a ragged crew of Montreal music scene veterans, including members from Trigger Effect, Kennedy and Mundy's Bay. As unlikely as it sounds, they got together at the very beginning of the pandemic as a way to stay sane(ish) and to keep creating new music. The result is their phenomenal four-song "Good Enough" EP coming out on May 20th.

"It’s pretty representative of what we’re trying to do. It’s that mix of loud/heavy/frantic hardcore that we have a background in with mellow parts so that you can listen to it with your mom in the car" says bassist Sergio Da Silva of the new EP

Matt is a huge fan of Butt Rock (which is apparently a real thing) and the band would eventually like to die onstage. 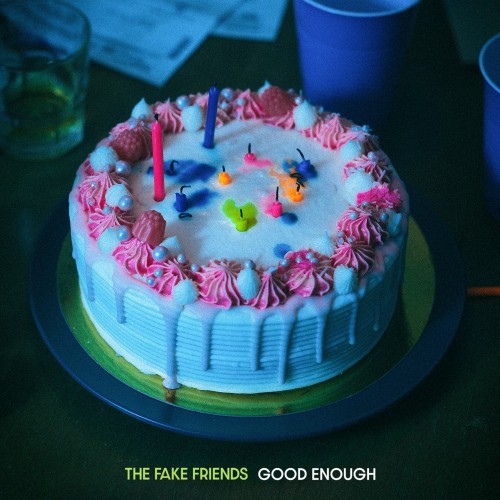