What doesn’t kill you only makes you stronger!
For the past 13+ years The Creepshow have been smashing the whole damn world in the face with their brutaltastic mélange of punk, country, psychobilly and good old-fashioned rock n' roll. They've toured the world, sold a metric shit-ton of records, garnered millions of video views and blown the faces off a ga-zillion fans. The Creepshow has performed in more than 50 countries and shared the stage with Rancid, NOFX, Dropkick Murphys, Tiger Army, Sham 69 and Reverend Horton Heat just to name a few… But the road to infamy hasn't always been paved with accolades and sold out shows. Over the years, the band has been fraught with innumerable hardships along the way. From robberies and wrecks to line-up changes and countless personal obstacles, the band has lived through it all. And they always come out on top. With the debut of their first album “Sell Your Soul” in 2006, The Creepshow was immediately catapulted to the forefront of the bourgeoning international psychobilly/punk scene and opened the door for them to bring their eye and ear scorching live show to the four corners of the earth. The release of “Run For Your Life” (2008 Epitaph/Stomp), “They All Fall Down” (2010 Epitaph/Stomp) and “Life After Death” (2013 Stomp/Sailors Grave) further cemented the band as one of the most impressive, critically acclaimed and well-respected touring acts out there.

Which brings us to the epic new album “Death At My Door” released in September '17. Ten tracks of raging, bloodcurdling and raucously rebellious fury showcase the very best from this roadharderned group of beautiful misfits. The haunting vocal stylings of Kenda Legaspi soar seamlessly over Chuck Coles’ buzzsaw sharp guitar lines and the ragtime gospel organs/keys of the Reverend McGinty; all the while held together by the hard-driving stand-up double-bass slapping rhythms of Sean McNab and the impossibly violent percussive assault of Sandro Sanchioni on drums. From the defiant and empowering “Sticks & Stones” and the incredibly anthemic “Til Death Do Us” to the circle-pit inducing “Tomorrow May Never Come” and the eerily heartwrenching ballad “My Soul To Keep”, Death At My Door is a diverse and addictive album from a genre-defying band who are at the very top of their game… Don’t sleep on this one, because you never know what’s waiting for you just outside your door.
For fans of Rancid, Distillers, Bombpops, Social Distortion, Tiger Army, Dropkick Murphys.

What the press are sayin' :

"Death At My Door is a near flawless and original take on punk rock, making for a must listen for long-time fans and new listeners alike." - Canadian Beats

"The album is nothing but good, rollicking, blood-soaked fun. Highly recommended!” – ALL MUSIC

"Life After Death never stops sounding impeccable: everything pops in the mix, with each guitar riff, organ chord and background vocal decidedly in its right place.” – Exclaim!

"At this point in the game The Creepshow can do no wrong. They might not have the most original premise, but their growing thematic awareness and tight melodies make for one hell of a psychobilly romp with little to no equal. A must have for creeps and punks alike." -PunkSite

"The Creepshow have pushed the boundaries, which has worked in their favour and will keep fans listening to their music for years to come- just maybe not when the lights are off." – The LA Examiner

"Fans of the Creepshow or even just the genre won’t want to miss this one as they’ve completed another solid chapter in their tale of Canadian punk rock glory." - Punkanormal Activity

"This record is one of my favourites of the year, for its fun psychobilly energy but also its versatility and strong songwriting. Definitely worth checking out." - Music Addict 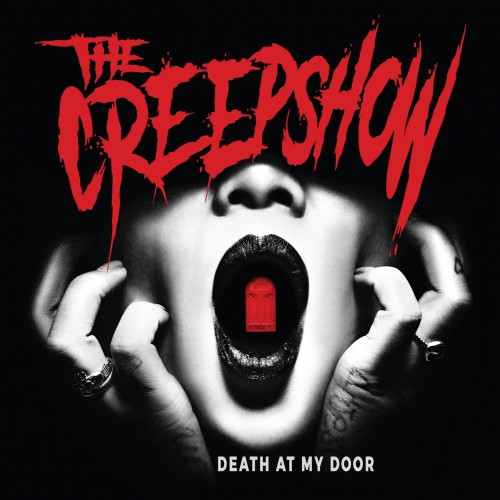 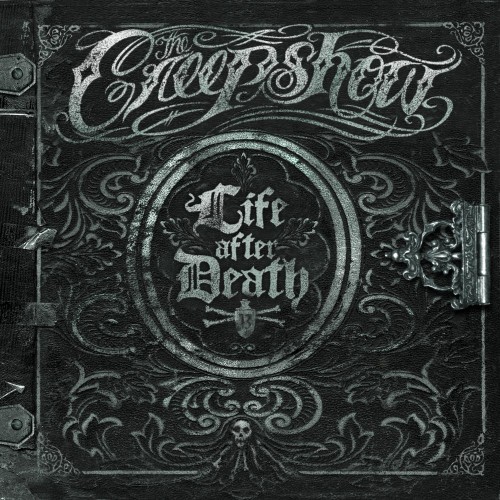 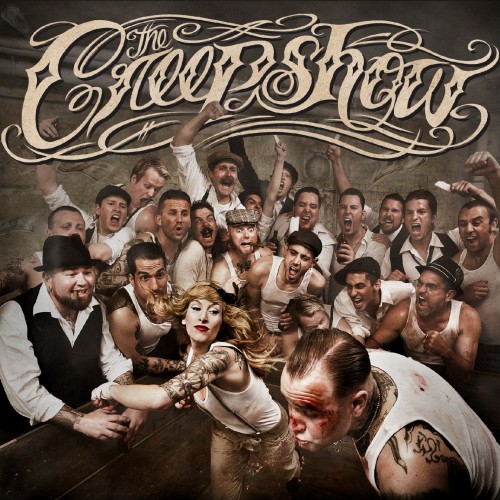 Creepshow
“They All Fall Down”
STMP086
Listen Now 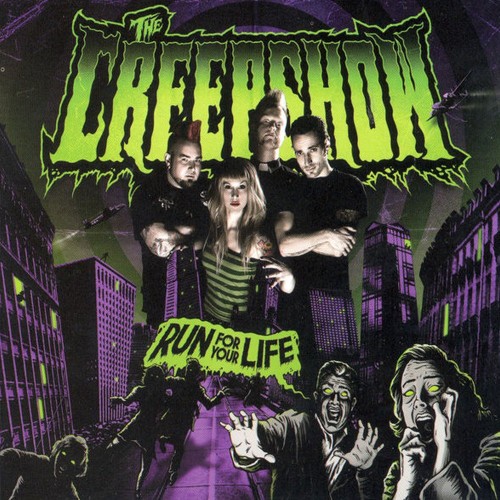 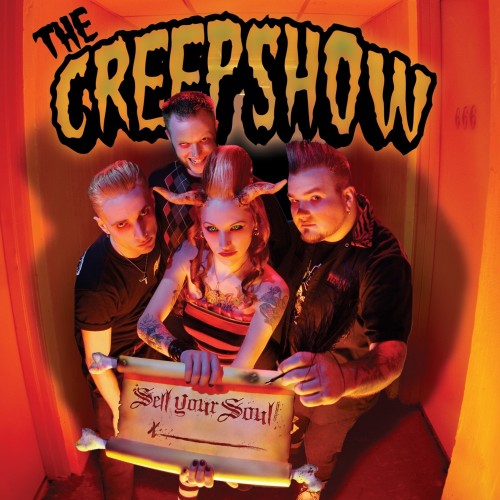