View Tour Dates
They call it Northern Reggae…A one-hundred proof blend of raspy rocksteady, sizzling soul, surf swagger and punkrock pedigree shaken (not stirred) with a double shot of the roughest roots reggae your ears have ever tasted. Pour it into a highball glass over some ice-cold lyrics and you've got The Beatdown's latest full-length offering "Walkin' Proud". Following hot on the heels of their acclaimed 2010 self-titled debut, "Walkin' Proud" is an apologetic collection of thirteen hard driving, soulful bangers coming straight from the gut. The album was recorded almost entirely live off the floor, capturing the raw live energy, urgency and unmarred production that has made The Beatdown an established underground favorite with fans and newbies alike.

Formed in the mean, cold streets of Montreal, The Beatdown rose from the ashes of the late, great One Night Band after their untimely demise in the winter of 2009. Although only together for 3 short years, this intrepid four-piece gang of hoodlums have played more than 300 shows in 15 countries. They've appeared at such renowned festivals as Festival d'Ete (CDN), Victoria Skafest (CDN), Rebellion Fest (UK), Mighty Sounds (CZ), SCENE Fest (CDN), POP Montreal (CDN) and many others. They've shared the stage with an eclectic mélange of bands including Walk Off The Earth, Fishbone, Black Crowes, The Skatalites, The Slackers, Madball, UK Subs and The Creepshow just to name a few.

This is the real thing kids. Tough as nails, catchy as hell and good to go; The Beatdown are Walkin' Proud. 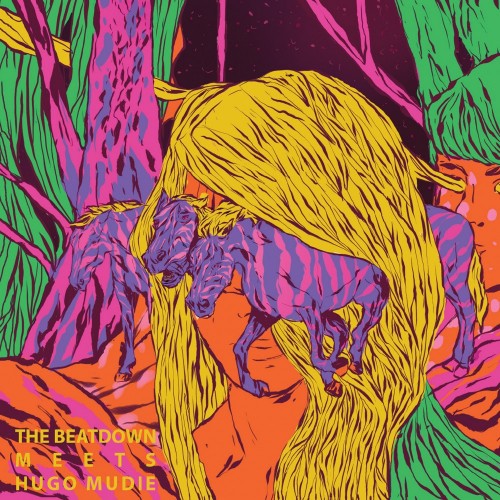 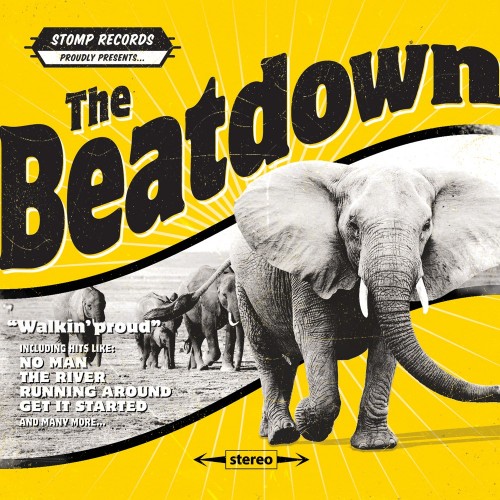 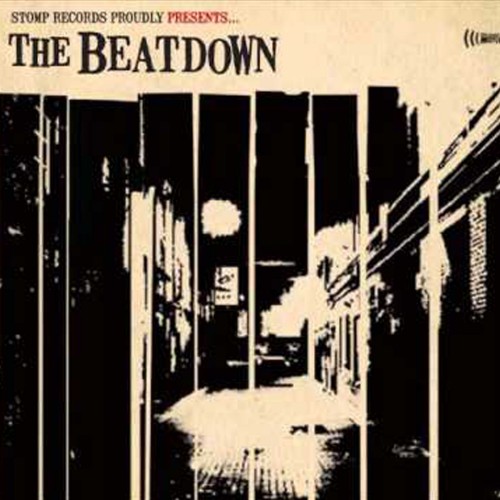