"Ska-punk is this Montreal quintet's forte, and does it better than many of its American counterparts." - The Record

This is probably the best way to describe Canadian ska punk superheroes Subb. Based out of St-Jean sur Richelieu, just south of Montreal, this band has been playing its own brand of ska punk since November of 1992.

Taking influences from both early punk rock as well as classic ska bands, Subb has been a mainstay in the Canadian independent music scene. Their first full length release "The Highstep to Hell" came out in 1997 on Underworld Records and received critical acclaim from fans and critics alike. Now jump to March 2000, when Subb released their long awaited follow-up "Until The Party Ends" on Montreal's Stomp Records. This record was a new chapter in the bands young career with its mix of raw energy of punk rock with sweet stylings of ska and reggae music. 2002 saw the launch of "Daylight Saving", Subb's second full-length original album for STOMP Records. The record was a slight departure from their previous material, delving more into their darker punk roots and proving that Subb is one of the most versatile bands out there.
With the 2006 release of The Motions, Subb raised the bar a lot higher, mixing their distinctive brand of melodic punk rock with reggae, ska and even a little hardcore just for good measure. Phenomenal production and insightful songwriting rounded out this incredible record and opened the door for the band to tour Japan, Europe and all over North America.

With their latest full-length "To This Beat", Subb explodes back onto the scene with a career-defining collection of summertime bangers. The boys enlisted the help of good friend and reggae dancehall legend Jah Cutta to dive even deeper into the roots of ska music with heartfelt tributes to their home town (I Heart Montreal), reggae music and culture (Shottas & Mount Zion). Don't worry though, tracks like "The Black Hand", Hiro Nakamura" and "Black Gold" balance out the record perfectly with Subb's signature brand of melodic, blazing and upbeat punk rock. Insightful, fiercely political and unflinching; SUBB is still standing strong as one of the best international skapunk outfits in the game today.

"…. they have undoubtedly crafted one of the best ska albums of the year" – Absolute Punk

"lock yourself in because you're at the mercy of this band when they're at the helm." – Exclaim Magazine

"Montreal is, without a doubt, the ska capital of Canada. Now one of the city's finest and most celebrated ska-punk bands, Subb, will be touring across the country in support of a brand new album" – Chart Magazine
Contact
Booking
Stomp Booking
Matt Collyer: matt@stomprecords.com
Press
Stomp Records
Mike Magee: mike@stomprecords.com 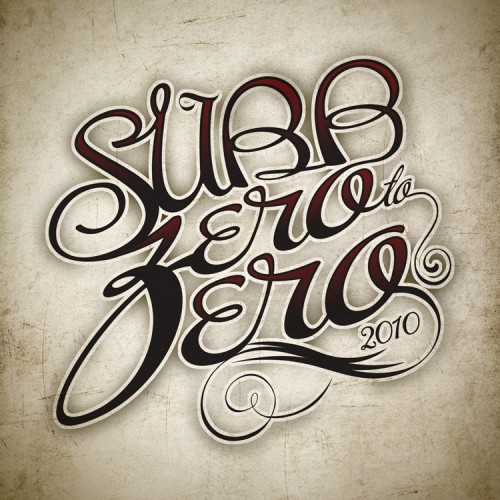 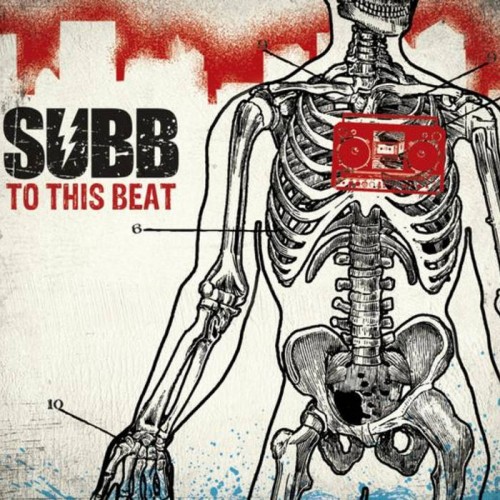 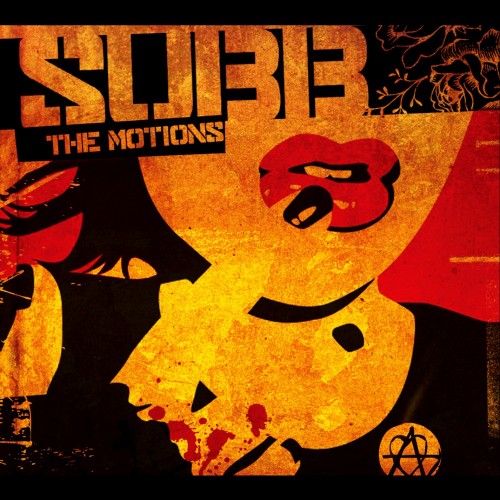 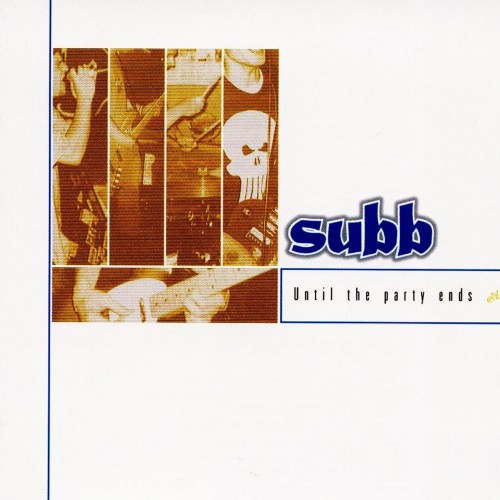 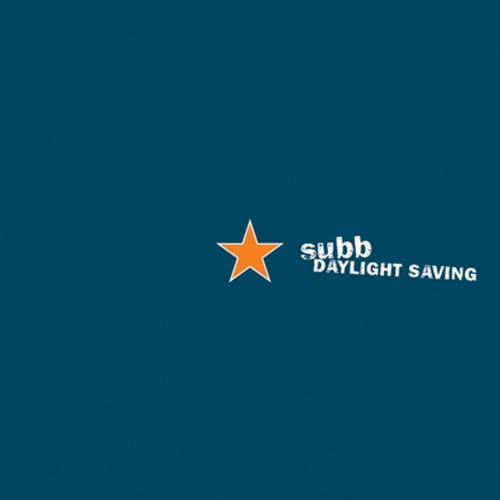 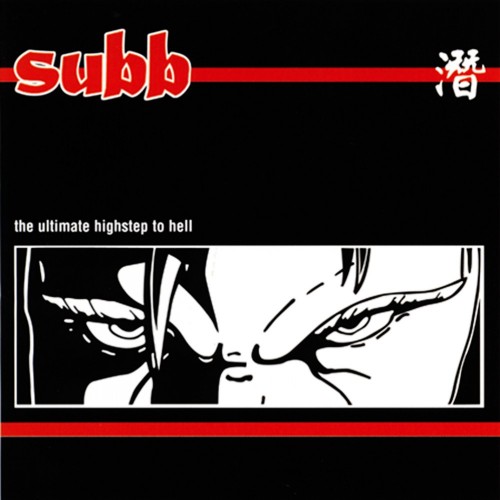