planetsmashers.ca
View Tour Dates
NOW CELEBRATING 25 YEARS OF SKA PUNK PARTY MAYHEM!
That’s right. The Planet Smashers have somehow managed to survive a quarter century of worldwide touring, non-stop partying and extremely questionable life decisions. An absolute staple in the Canadian music scene, The Smashers have been slinging their two-toney, punky, new wavee party ska to the four corners of the earth with an unapologetic middle finger raised on one hand and a double mai-tai cocktail firmly gripped in the other. The band has faced way more than their fair share of adversity over the years but have always managed to maintain an unequivocally positive and often hilarious approach to life; and this admirable attitude comes shining through in every single one of their songs.

Too Much Information is The Planet Smashers’ ninth full-length album and adds another illustrious set of bangers to their 25 year legacy of unbelievably addictive songwriting and defiant debauchery. These fourteen songs run through a diverse collection of themes ranging from the culture of over-sharing (Too Much Information) to being obsessed by love (Can’t Stop) to eating far too much ice-cream (Brain Freeze) to that one time a couple years back when Matt Smasher broke his neck in four places after a show in Sherbrooke (Break My Neck A Love Song). One thing’s for damn sure, you just can’t keep a good band down.

For fans of: The Specials, Mighty Mighty Bosstones, The Interrupters, Reel Big Fish

GLORIOUS GUSHINGS FROM THE PRESS PUNDITS:

"The Smashers are in tip-top form, serving up sizzling platters of third-wave ska with a little punk thrown in for rebellion's sake" – Alternative Press

"There's a certain comfort that comes with putting on a new Planet Smashers record for
the first time all those upstrokes, that brass, the never-ending party." – Exclaim

"It's good to have The Planet Smashers continuing to fly the ska flag proudly and I, for one, will stand with them." - Big Wheel Magazine 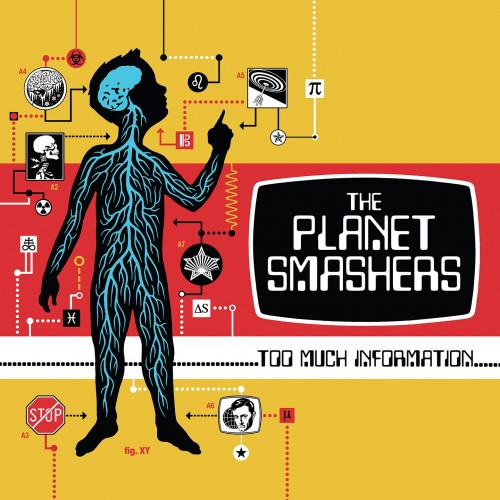 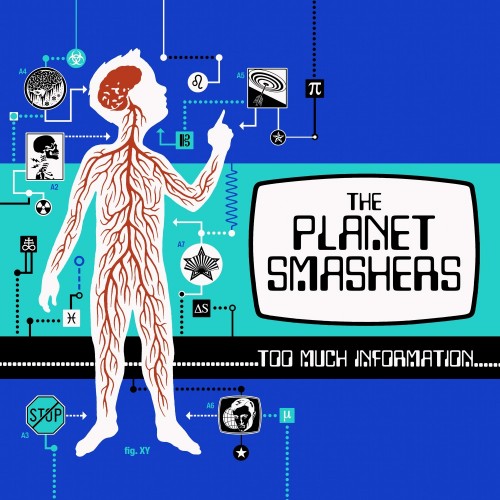 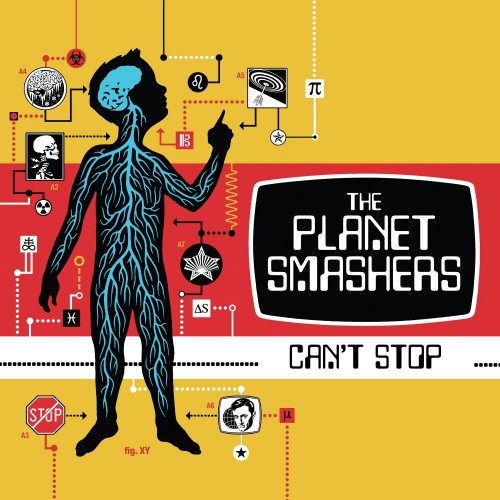 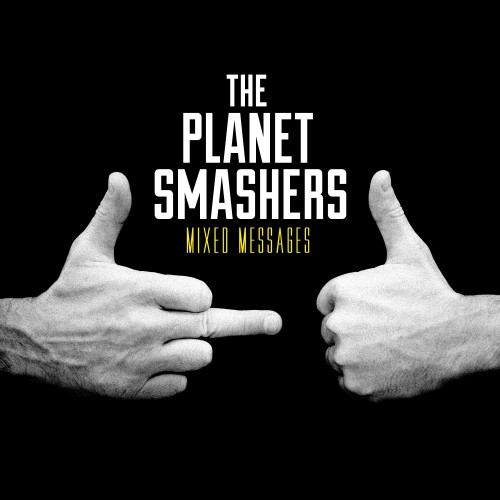 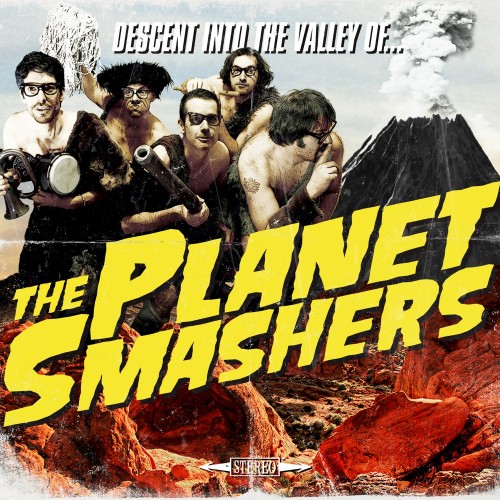 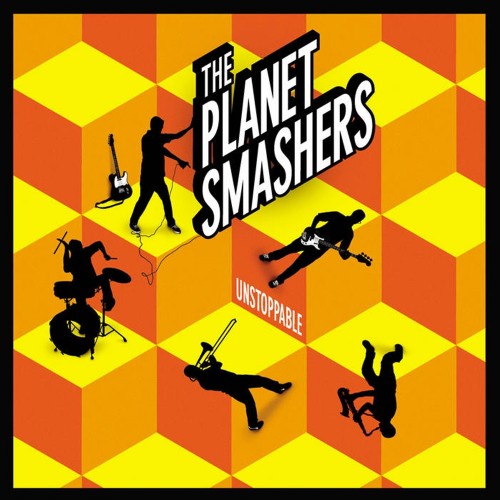 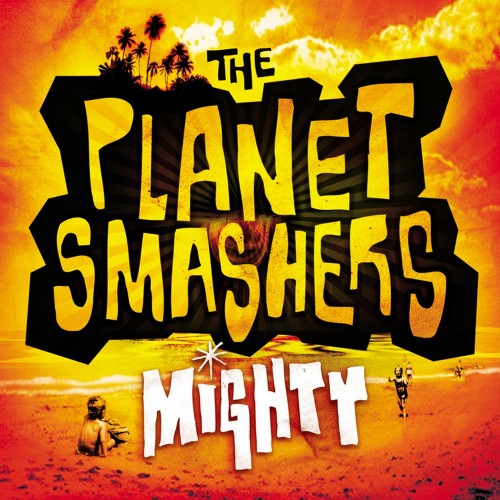 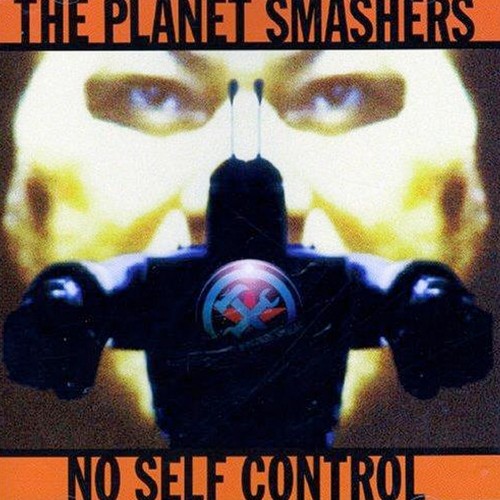 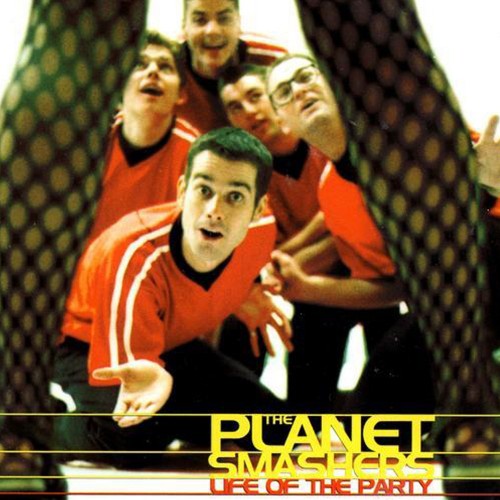 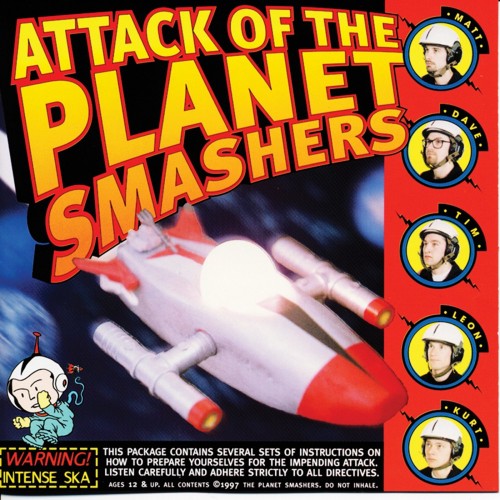 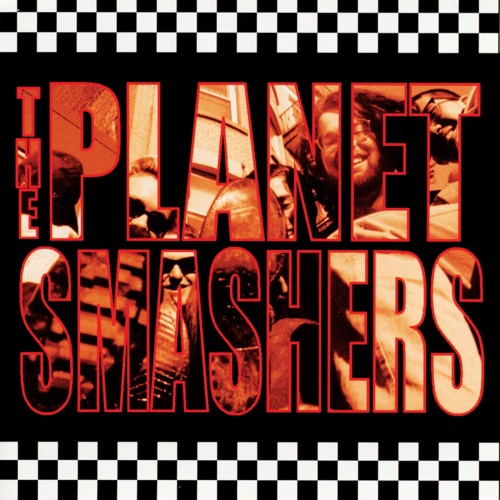