Four young and passionate musicians. Thousands of miles across the globe. A lot of shitty shows, but many great ones too. Blood, sweat & tears. Lots of promises & dreams. A couple drunken silly things.
This is The Hunters. This is ART ELECTRIC.

It all started in a basement in Quebec City 8 years ago when the boys where still just teenagers playing sloppy punk jams all night. They quickly got themselves a rusty van and left home without looking back. As of today, they played more than 300 shows on both sides of the Atlantic and have performed at tons of events such as the Vans Warped Tour, The Fest & Festival d'Été de Québec. No doubt they're pinching themselves when they think about how far they have come. The motto of the band is simple: Never back down. No regrets. No surrender. Life always puts pressure on you and tries to hold you back, but these four dedicated young men have one thing that makes them breathe: music. They put everything they've got in it and it shows every time they step onstage. In fact, the band has earned quite a reputation for their intense live performances that leaves nobody untouched.

In 2012, they released the dark, but hopeful "Promises", a mature and honest record that took everyone by surprise and garnered comparisons with bands such as Rise Against and Against Me!. Two years later, they drove all the way to the Windy City to work with acclaimed producer Matt Allison (Alkaline Trio, The Lawrence Arms, The Menzingers) on their current follow-up full-length. The result: "Art Electric" captures both the raw power and touching sensibility of the quartet. The band describes the recording process of the album as an amazing experience where they just let loose and made no compromises on their sound. Now more than ever, The Hunters juggle with their very diverse influences ranging from heart-on-the-sleeves folk to blazing rock n' roll to craft an unique brand of punk rock that is as catchy and it is fierce. 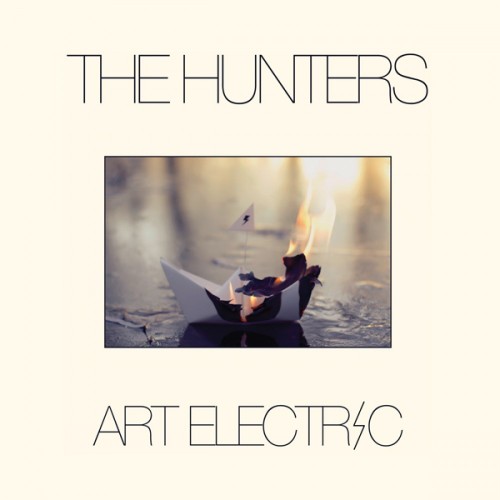 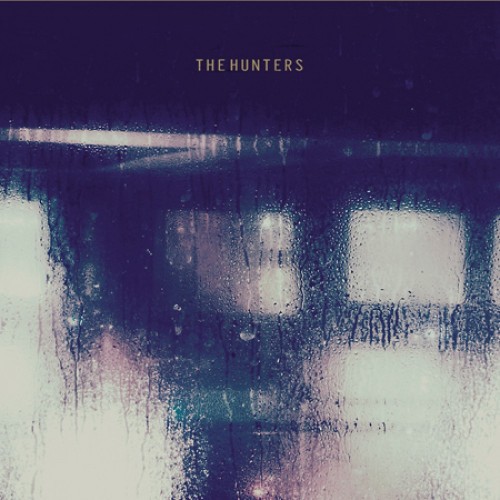