View Tour Dates
Edmonton’s own Fire Next Time have spent the last 10 years diligently concocting their own unique blend of epic, over-the-top, folk-tinged punk rock. Their immersive, spirited concerts are often described using religious vernacular. They have endured a pilgrimage of sorts, from young upstarts just wanting to play music to seasoned stalwarts at the top of their game. Throughout the course of their four full length albums, Fire Next Time have shared the stage with greats such as Good Riddance, Off With Their Heads, Murder by Death, A Wilhelm Scream, The Flatliners, The Mad Caddies and Pulley. Their boundless energy and countless hours of devotion to their craft comes shining through every time they hit the stage. They have certainly earned their reputation as tireless crowd favourites through relentless North-American and international touring. Fire Next Time’s songwriting is steeped in the rich musical and literary traditions of punk rock’s grim narrative songwriting a la Townes Van Zandt scoring a Cormac McCarthy adaptation with Henry Rollins’ blessing.

With ten years under their belt, Fire Next Time's latest album KNIVES is a culmination of shared experience, heartbreak and triumph. "My spirit is broken" are the first words screamed over a sea of distortion on the first track Wanderlust. The anthemic anguish meanders with Collars reading like a confession letter that will never be sent. Never afraid to proudly display their influences, a haunting Nebraska-esque quality is brought to Old Scratch thanks to the support of stellar Vancouver vocalist Jody Glenham. KNIVES is Packed with visceral imagery and leaves little room to breathe. The themes explored on the album are sure to please your inner cynic. In Walking Blind they are eager to remind us that, in the end, "we all choke."

For Fans of: Against Me, Gaslight Anthem, Flatliners, Tom Waits, Off With Their Heads

“As a whole, this is one of the more interesting albums to be recently released. The guys are drawing from a variety of influences, but their sound is wholly their own, which is a rarity these days.” – New Noise Magazine

“The group blend the heavily narrative tradition of folk music (and banjos) with a penchant for the raucous noise and adamant attitude of punk rock.” – Exclaim

“They’ve come a long way since the project began as a solo endeavor in Fort McMurray, though one thing has always stayed the same: the band has always anchored their feisty career around an extensive touring schedule.” - Beatroute 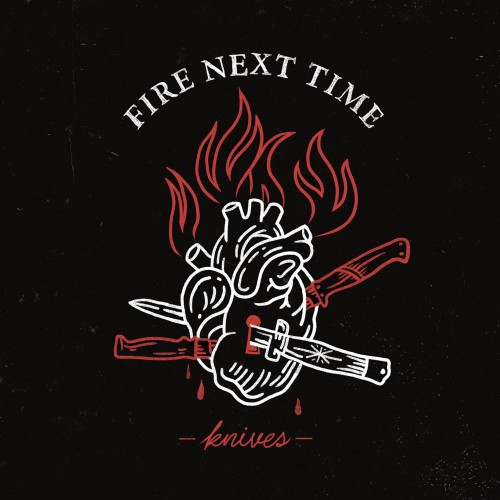 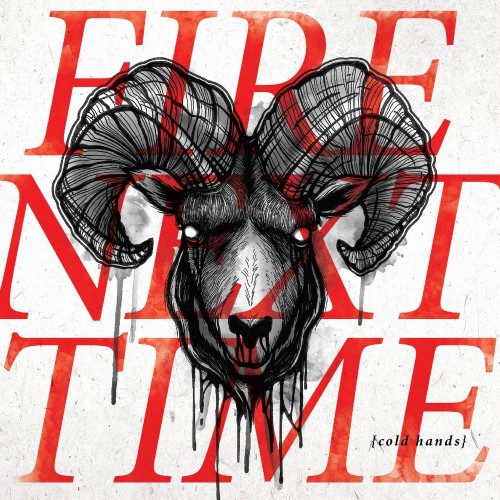