The name says it all. They down, they're dirty....And they're radical as fuck.The Filthy Radicals are a riotous tornado of ska-punk mayhem hailing from the very darkest corners of the Toronto underground music scene.

Sonically channeling the eternal struggle of the working class between life and debt, with a party hard, scream harder punk rock ethos.

Their unique take on skapunk and high energy, unpredictable live shows have garnered them a faithful following in North America (aptly calling themselves the Filthy Fam) ensuring that wherever they tour, they're always in their hometown. 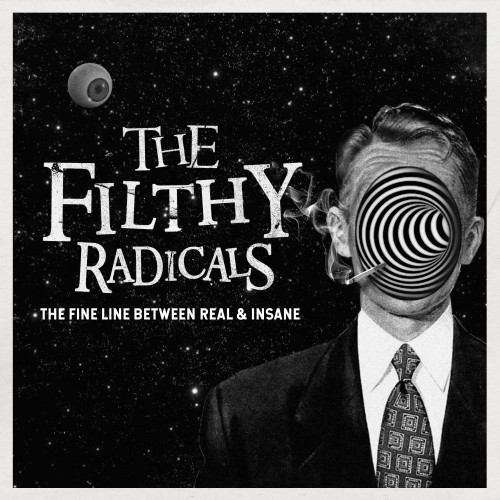