Catharsis, the band's first album released in August 2004, was very well received by the public, press enjoyed a wide play at radio and video channels. All the tracks from the album (Récréation, Les majeurs fendent l'air, Ma vie â huis clos and Le Duel) aired to great success in and outside of their home province of Quebec.

Following several months dedicated solely to composition, EricPanic came back with Le combat est au jardin, a second album marked by maturity and authenticity. Under the careful direction of Pierre Rémillard, the album was recorded at St-Zenon's magnificent Wild Studio in the summer of 2006.

For the band's members, Le combat est au jardin represents the fruit of many months of hard work, poetry rooted in the absurdity of a world seemingly falling apart, and a passionate and enriching collaboration with Pierre Rémillard. The album contains 13 intense tracks with several surprises including an interpretation of a poem by Gaston Miron as well as the much-appreciated participation of Jacques Languirand. 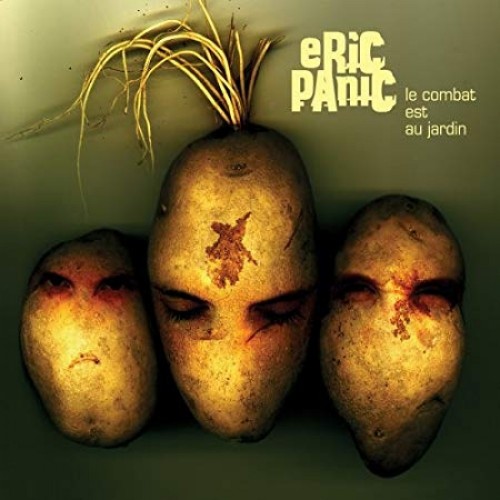