There are a lot of people in this world who will go to great lengths to tell you what you can do and what your can't do. East End Radicals are not those people. In fact, they are the direct polar opposite of those people.

East Radicals is a 4-piece punk rock band from Montreal, Quebec. They play the music that they know and love with absolutely no compromise or regret. They write political songs End when others don't want to rock the boat. They write positive songs about the real world that are not based in ridiculous fantasies or empty rhetoric. East End Radicals are a band that is determined to push it forward no matter what.

They've toured relentlessly and shared the stage with The Real Mckenzies, The Brains, Planet Smashers, The Creepshow and The Mahones, among many others.


Rumblings from the press gallery

"The band's latest, with it's frenzied pace, political leanings, and DIY aesthetic, is a notch above the current punk status quo." – New Canadian Music

"Their new album is a wild, raucous and unapologetic middle finger salute to authority, oppression and the status quo in general" – LA Beat

"The band sounds like a raucous blend of influences from Rancid to Flogging Molly to Stiff Little Fingers, with a working class ethic to boot." – Musical Occupation 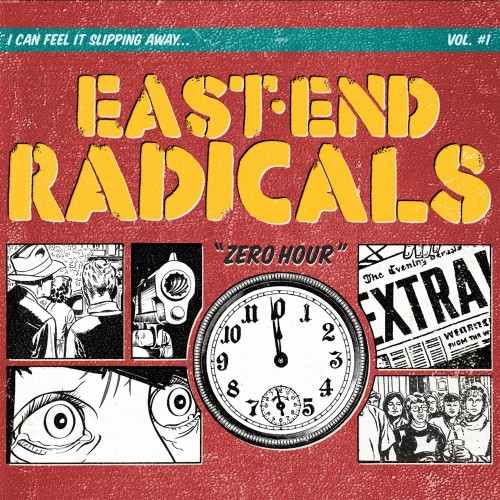 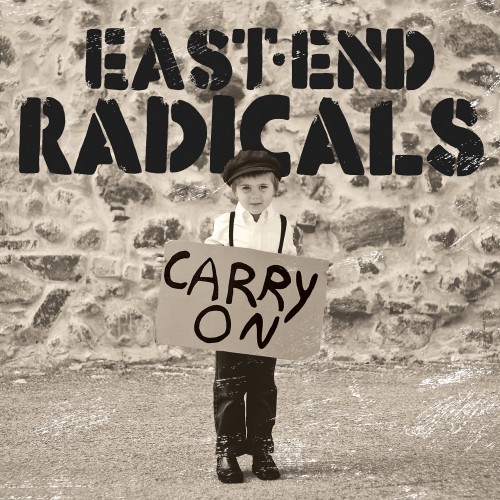