View Tour Dates
Formed in 2006 over pints of cheap beer at East Vancouver's notoriously violent Ivanhoe Hotel, the Dreadnoughts cut their teeth in the roughest dive bars in the city. They started by opening for (and earning the praise of) celtic-punk grandfathers The Real McKenzies, and have never looked back. Hauling a fiddle, an accordion, a mandolin, a tin whistle, guitars and drums into every venue that would have them, they quickly became known for their powerful, chaotic live performances.
The Dreadnoughts aren't just a band; they're an advocacy group, ruthlessly promoting the idea that folk and punk form a perfect union. They've been literally destroying stages and swilling ciders the world over, spreading their gospel to anyone and everyone who will listen.

It’s no secret The Dreadnoughts love sea shanties. Like they really love sea shanties. This new record is the sonic embodiment of that love. Into The North compiles fifteen reworked and original shanties delivered in soaring a Capella with some minimal instrumentation from squeeze box, guitar, fiddle, drum and mandolin…plus some fairly heated foot stomping for good measure. Salty tales of swashbuckling adventure on the high seas, laments to faraway loves, tributes to Stan Rogers and, of course, fiery odes to the Dreadnoughts’ one true love; Cider. Into The North takes the listener on a voyage across time and tide while reverently reviving and re-inventing the beauty and tradition of the sea shanty.

“Folkloristic music still has the staying power to be the life of the party, but the Dreadnoughts are doing us all a favour by giving it just a little kick in the ass” – EXCLAIM!

"So what we end up with a vibrant, socially conscious album that easily helps justify The Dreadnoughts' quick rise to fame…. Put simply, anyone who fancy's themselves a Dropkick Murphys, Gogol Bordello, Flogging Molly or general celtic punk enthusiast needs this album" - PunkReviews.

"The Dreadnoughts are tight. Everything sounds great, from the violin, to the mandolin and the tin whistle" - The Punk Site

"They're definitely harder than The Mahones ever were, and their closest contemporaries would probably be Flogging Molly and The Tossers" - Chart 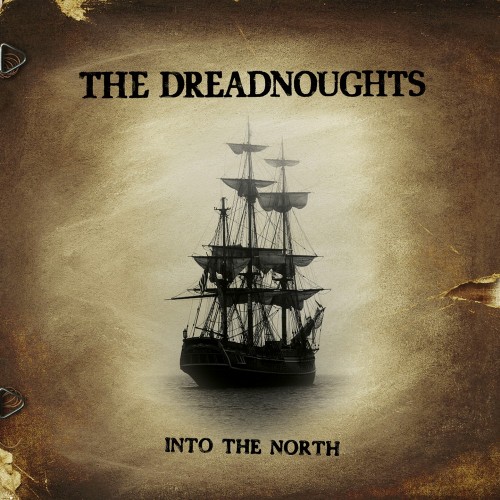 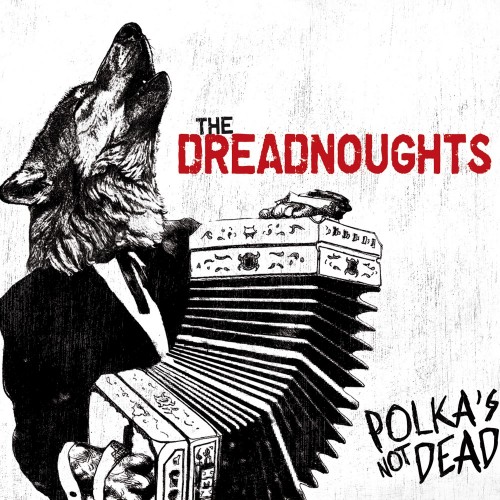 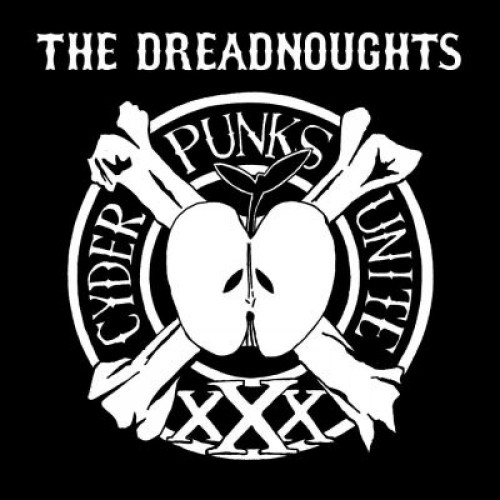 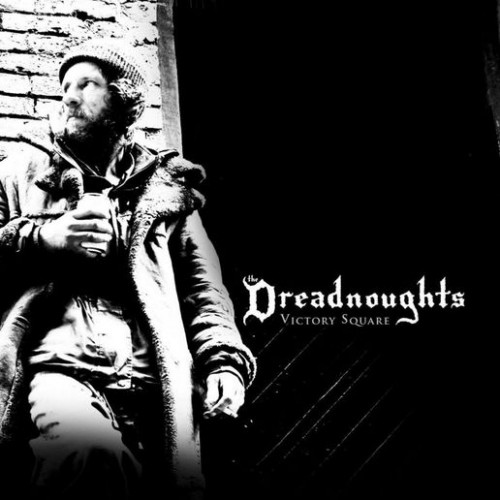