Since 2008, Dig It Up has been turning strangers into best friends, dead cities into great adventures and created thousands of memories (some good, some not so good) of the shit show we like to call DIG IT UP.

DIG IT UP is made up of a bunch of old friends who value the good times, all the while trying to ensure that they put out interesting, engaging and hard hitting music. This band has always been about "what can we get away with next?", a mentality of keeping the party going, expanding on their experiences together and trying to get the entire world to head bang with them. Since the first practice in a basement until their last show together, they will always strive to bring out the "I'm going to have a crazy night!" in everyone, the band included.

With only a few releases under their belts (EP, split 7") Dig It Up has been fortunate enough to share the stage and tour in the US and Canada alongside greats like 7 Seconds, A Wilhelm Scream, Frank Turner, None More Black and The Sainte Catherines. In addition, they were invited to perform at both FEST 8 and FEST 10 in Gainesville, Florida. In 2012, Alternative Press featured them in their annual 100 bands you need to know issue. Deciding that it was time to record a proper release, the boys enlisted the help of producers Jon Drew (Fucked Up, Alexisonfire) and Marc-Andre Beaudet (The Sainte Catherines) to help make said record. After pulling some levers and turning a bunch of knobs and then bleeding and sweating all over those knobs and levers, Dig It Up's first album, Manners, is the masterful result of that incredibly intense session.
Manners is a collection of 11 diverse songs that need to be played loud and fast. They're songs that were written to be experienced live at a sweaty show in a bar or basement and were recorded with that in mind.

"Melding the over-the-top riffs of Turbonegro with the manic hardcore drive of the Bronx, Dig It Up have provided a soundtrack to your next Black Flag pizza party" - Exclaim!

"It's like they measured out the exact amounts of awesomeness (...)these are energetic party songs for punks" – Punknews.org

"Every time they hit the stage, they turn from five really sweet Quebecois kids into five ludicrous rock machines. It's so good it's stupid. We love 'em" – JuiceBox

"Meet Dig It Up! a local punk rock band that is currently tearing up the Indie scene with their sweet cut off shirts and insanely inspired performances" – Midnight Poutine

"Dig It Up are like my favourite new awesome thing. Above tits, above ass, above avocados and above the fudge sundae pop tarts I had for breakfast this morning." - Musicsheblogged 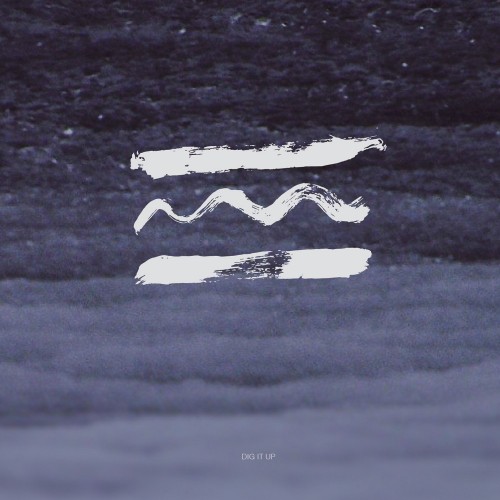 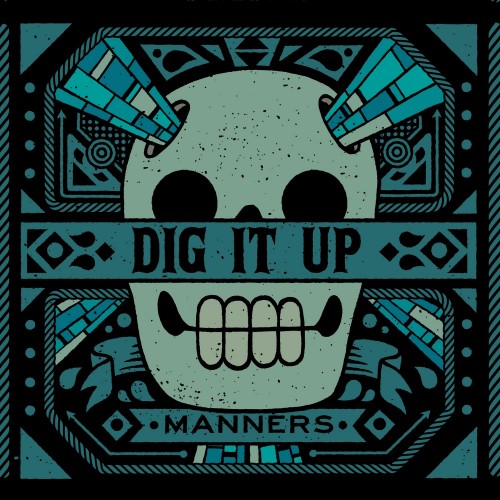