From the band -
ON CHECK YOUR AUDIO: We wrote these rhymes, rhythms and songs with a total disregard for boundaries. Without compromise we cranked out tunes that were inspired and fueled by this lack of musical borders. After all, 7 years of struggle with the same dudes, you realize pretty quick. Boundaries blow. They oppose what this group lives, breathes and fights for. They choke inspiration and smother creativity. This album was written for us. The freethinkers, the radical minds. For anyone who chooses to be inspired and for those who seek to inspire. "Check Your Audio" is a celebration of the party that is our lives. A song for every soul. Something not to be heard, but felt. Something not to be read but seen. Until the world hears our song, we'll be playing it night after night. One way or another, you WILL know who the Ceremonial Snips are and join in the chorus. 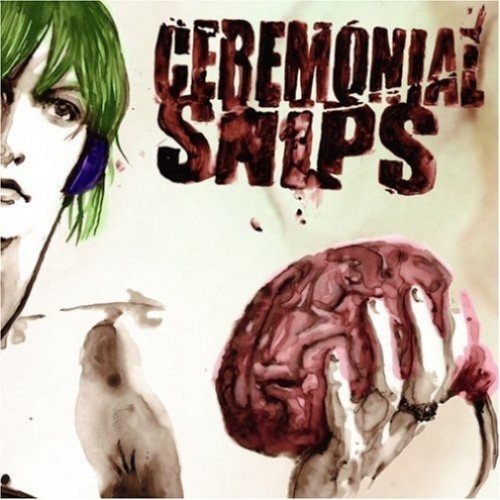