BOIDS have been turning the punk scene on it’s head since 2012, offering up their trademark mélange of 80’s era thrash with new-wave tinged pop positivity while taking lyrical deep dives into complex and sometimes obscure (always thought provoking) themes. They’re just as much at home playing sweaty basements shows as they are performing at huge festivals and headlining across Europe, the US and Canada. They’ve shared the stage with The Adicts, The Real McKenzies, Gob, The Planet Smashers and The Brains just to name a few.

Quel Drag is eleven massive tracks of freaky fun intensity produced by none other than Tom Thacker of GOB and SUM 41!! Thematically, the new album explodes in an unbridled celebration of the weird and wonderful moments that unite us while firmly rejecting the negative forces that try to bring us all down. Quel Drag is the antithesis to bummer music and quite possibly one the best punk rock albums you’ve heard in a very long time.


From the press gallery:

"Montreal-based punk rock nerds BOIDS have been tearing up the Canadian punk scene ever since their formation back in 2012…..it's hard not to find something to raise your glass to on this 13-track scorcher "- EXCLAIM!

"BOIDS is the band Fat Wreck Chords has been trying to snag for over a decade with signings like The Flatliners and Dead To Me, but in this case Stomp beat them to it." – PUNKSITE

"With the matter-of-factly stated punk rock agenda, BOIDS provide a sound that draws from various punk stylings with plenty of sing-a-long, melodic parts with music fast enough to please any punk 77er." - ReadJunk

BOIDS: The way BOIDS was meant to sound.

"Whether it's the whoa-filled "Back in My Arms" or the pub-ready power punk of tracks like "Gamma Rays" and punishing album opener "Hong Kong Candy," it's hard not to find something to raise your glass to on this 13-track scorcher." - Exclaim!

"Fans of just about any kind of punk rock are going to form a strong attachment to Montreal's Boids very early on. Like that friend who changes their fashion every hour and can pull off just about any combination of style, Boids tries on just about every hat in punk rock and wears it like it like their own. The energetic four-piece's full length, We Stalk Each Other Like Animals, combines old-school hardcore thrashers, melodic punk rock mashers with pop-punk hooks for a shockingly coherent, incredibly addictive debut." - The Punksite

"Superbafrango is a fiery album, mixing sun-kissed melodies with a snarling sense of fun. It’s a little more mature, a little more playful than BOIDS’ debut album, We Stalk Each Other Like Animals, a product of the band members starting to mesh as much in the recording booth as much as they do outside it." - Vue Weekly
Contact
Booking
Stomp
Alex Giguere: alex@stomprecords.com
Press
Stomp
Mike Magee: mike@stomprecords.com 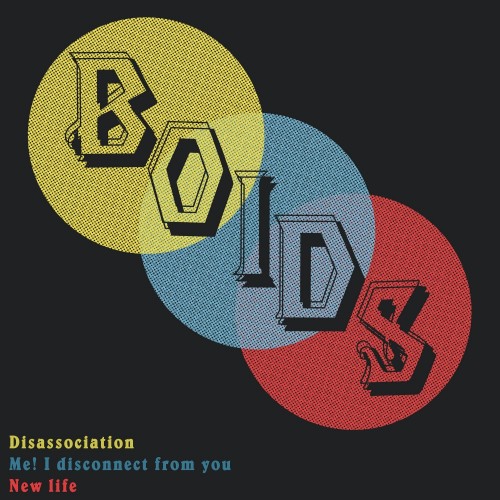 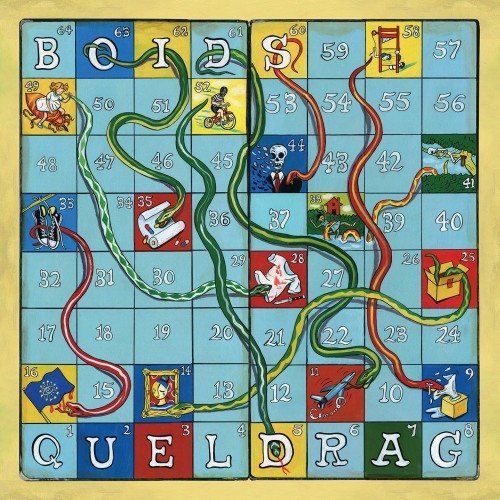 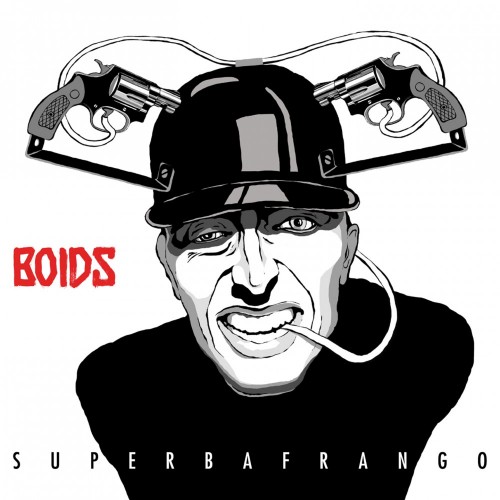 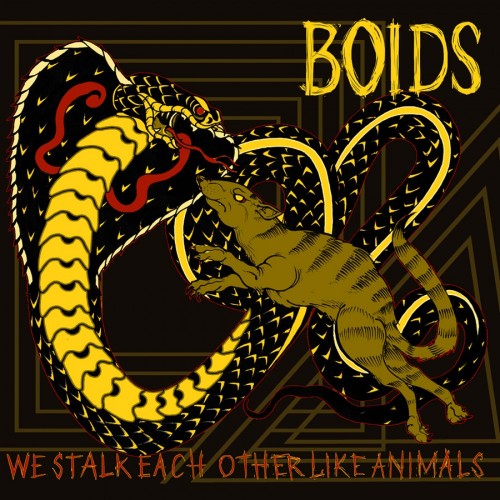 BOIDS
“We Stalk Each Other Like Animals”
STMP112
Listen Now