A punk band that has listened to way too much Wu-Tang and Beastie Boys, and has a massive hard-on for time travel, 90s video games and Ninja Turtles, is indeed something worth turning the fuck up. Their short, violent songs and live shows leave you feeling like you've been kicked in the teeth by a Muppet; it's vicious yet colourful, and everyone goes home with a big bloody smile, and even the ugly people get laid.

Is it really punk though? It sounds like it could be, but the attitudes and themes are almost too punk; The BCASA believe that there is nothing more punk rock and righteous than songs about Mortal Kombat ("Mortal Kombat"), Batman ("Batman") and karate ("Karate"). It's all loud and aggressive, a sort of clusterfuck tribute to all the bands that the BCASA find awesome: The Hives, Rage Against the Machine, The Beastie Boys, Municipal Waste… and just as it starts making sense, they quickly move on to the next thing that they believe to be the pinnacle of wickedness. Watching The BCASA play a set is like flipping channels through all the different cartoon networks after drinking a hundred cups of coffee.

Though time traveling to the future many times, the band has been playing relentlessly for the past few years, and their sexy tattoos and solid work ethic have allowed them to share the stage with many reputable bands: The Offspring, NOFX, Nashville Pussy, The Supersuckers, The Sainte-Catherines, to name a few. Through three Canadian tours, two albums, two EPs, a whole lot of sweat, spit and Earl Grey tea, they show no sign of letting up. Their upcoming third album, awesomely titled "Fuck You Shredder" is a tribute to both the golden age of hip hop, and the Teenage Mutant Ninja Turtles: "If you ain't green then bring tha ruckus. TMNT ain't nothin' to fuck wit!"

Officially, The BCASA is just another terrible band name. Right now, they are the greatest band in the Universe. 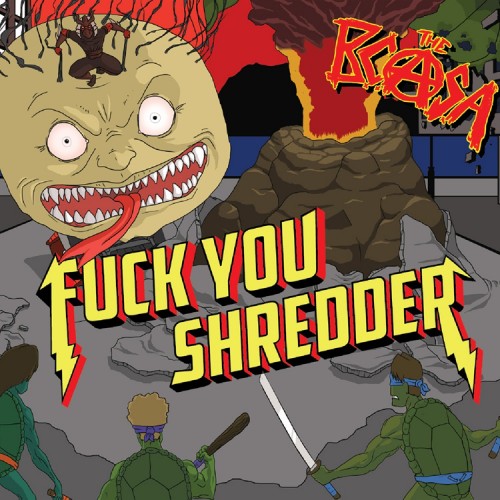 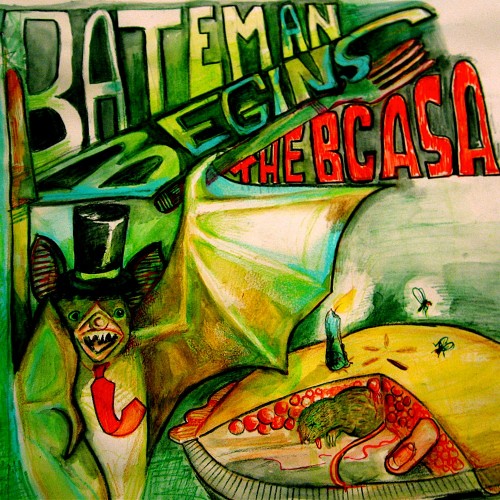